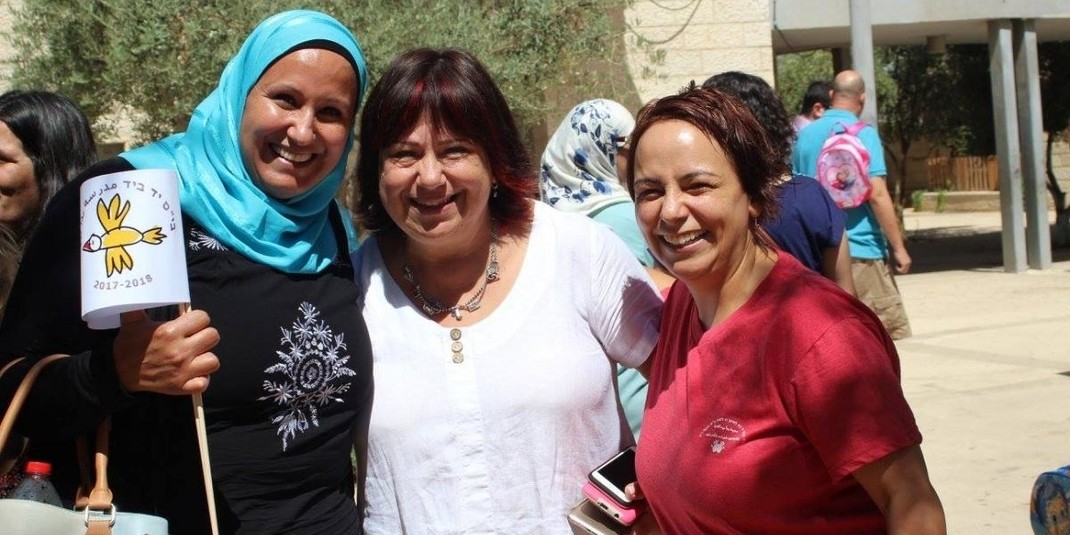 Hand in Hand started school in September with 1,756 Jewish and Arab students around the country. Yet this story of change goes beyond those students to the hundreds of thousands of Israelis who watched and read about our schools in almost every leading news outlet in Israel.

Watch this feature video made by the Haaretz as part of an extensive article about Hand in Hand.

From the leading daily newspaper Yediot Ahronot to a major Israeli TV channel Kan, Hand in Hand schools were featured prominently as an alternative to separation and conflict, proof of what is possible when we work hard to build real cooperation and change. 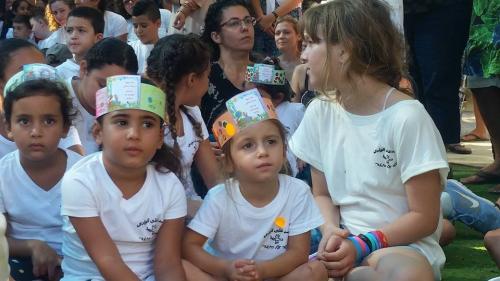 “You have changed Jaffa”

The Jaffa school opened its fifth year with 330 students from Pre-K – 3rd grade! In August, with 200 families on waiting lists demanding a spot in the Hand in Hand Jaffa preschool, the Tel Aviv-Jaffa Municipality asked us to open additional preschool classes.

“I take my hat off to you, you have changed Jaffa. There has never been such a massive demand for one kindergarten. Something real has taken place here.” An official from the Preschool Division of the Education Authority 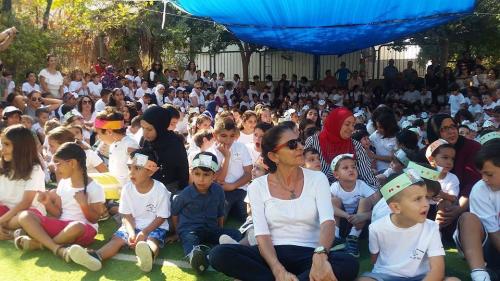 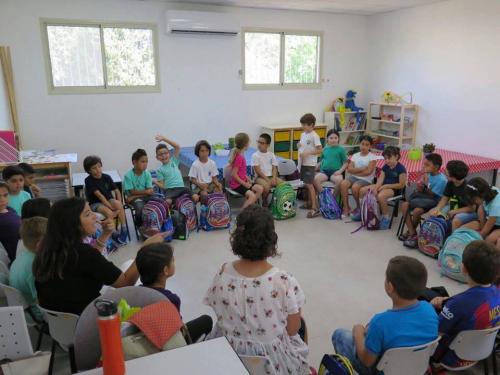